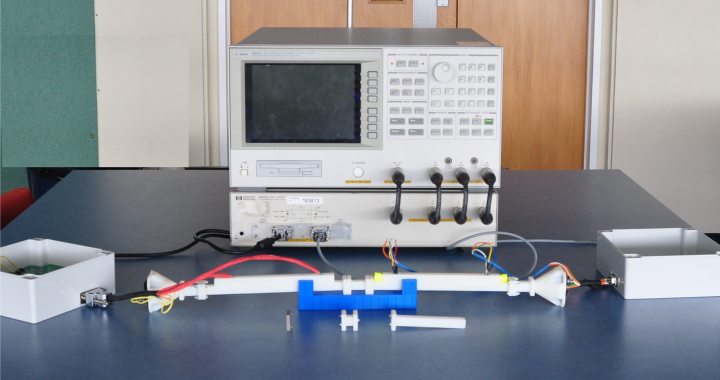 Most people have experienced the frustration of having the apparent battery level on their mobile phone go from 50% to 10% in a matter of minutes, or having their car not start because the battery was dead. For more than 200 years, since Alessandro Volta invented the first battery, it has been difficult to accurately measure either how much energy a battery can hold – something that declines over time as a battery ages – or how much energy a partially-depleted battery will supply before it is exhausted. One can determine either of these measurements by draining the battery and measuring how much energy comes out, but that rather defeats the purpose. The University of Waikato’s Professor Jonathan Scott and his colleagues have developed a new understanding and a patent-pending method of measuring a battery’s capacity that WaikatoLink is commercialising with investment from KiwiNet and the University of Waikato, together with battery management solution provider PowerShield.

Specially-designed sensors implementing Professor Scott’s method have so far demonstrated much better performance than existing methods of measuring battery capacity for both Lithium Ion batteries (as found in mobile phones) and Lead Acid batteries (as found in cars and back-up and uninterruptible power supplies). We have demonstrated the technology with naturally-aged batteries as well as artificially-aged batteries, and at voltage ranges from 2 to 16V, and carried out a pilot trial at a telecommunications provider.

The first applications of this technology are likely to be to back-up power supplies for telecommunications and batteries in marine applications – particularly yachts and small ships.